How To Boil Shrimp ? 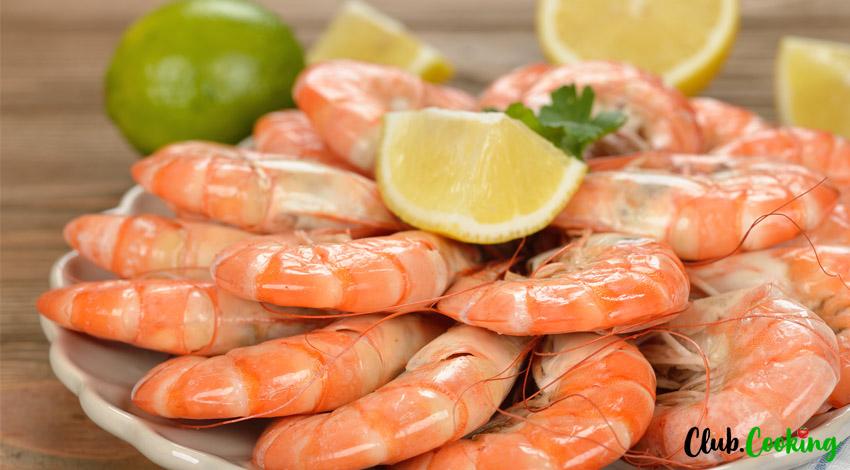 Shrimp is the kind of seafood that is both inexpensive and posh and kind of adds a gourmet touch to many dishes, from salads to sandwiches. There’s a gazillion recipes for snacks and starters with shrimp and most of them call for boiled shrimp.

Besides, if you leave far inland and fresh seafood isn’t easily accessible, and you mostly have to deal with the frozen kind, boiling your shrimp is the surest way to prepare it for further cooking. Even if you mean to sear it with butter and garlic.

The timing for boiling the shrimp will depend on the type of shrimp you’re cooking and whether it’s been preprocessed. But generally, both jumbo shrimp and baby shrimp of the same processing kind cooks for about the same time.

Boiling shrimp makes is extra juicy, besides, you can add herbs to make it more flavorful. It’s especially good for salads. Boiled shrimp is also great for cocktail recipes and for dipping. Boiling is also great because you can simultaneously cook up to several pounds of shrimp, depending on the size of your saucepan. Perfect for party dinners.

The methods to boiling shrimp is very simple and involves only a few ingredients. It will also take just a few minutes if you follow the instructions below. Learn how to cook shrimp in a few easy steps!

Wondering how long to boil shrimp to perfections? Find out in this article ?