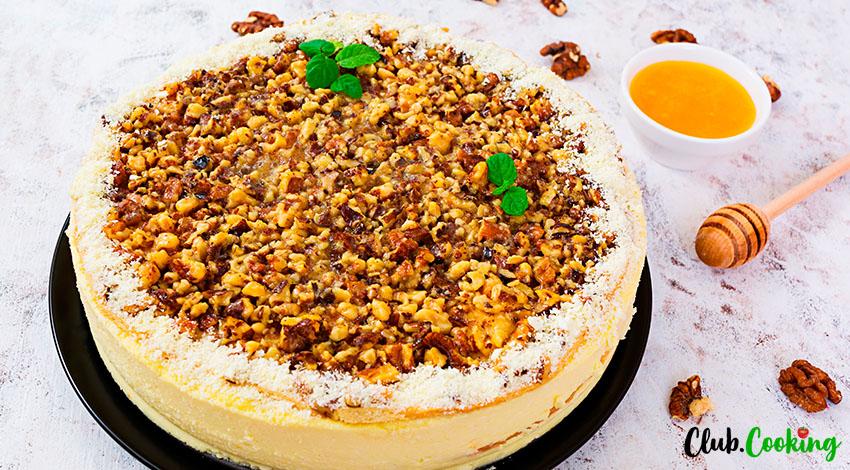 Lane Cake is such a timeless classic. This traditional southern dessert has been made in the Deep South since ages. I bet Scarlet O’Hara ate this cake at one of her parties.

The Lane Cake, gloried in may movies and classical literature, is a multi layered white cake, frosted with vanilla custard filling and delicious raising topping, soaked in bourbon.

The Lane cake has a long and wonderful history if you’re interested in such things, and had been an honorary mention in southern cookbooks since early 20th century. There are plenty of variations to it, but several characteristics stand.
It has a fluffy sponge-like white cake as a base made with egg whites only and egg yolk custard. It’s chock full of raisin and liqueur filling. Some variations also have nuts, walnuts or pecans.

In any case this cake has enough sugar and alcohol to keep right about anyone merry. It may pose a question, whether with all that booze it is kid-friendly? Well, usually, when you cook and add alcohol, it evaporates over the heat, leaving only the flavor of liquor. But with Lane Cake, bourbon is added after the custard is removed from heat.

If you need a non-alcoholic version, simply don’t add the bourbon, but do substitute it with a bit more sugar for better keeping. Have fun with this amazing cake!