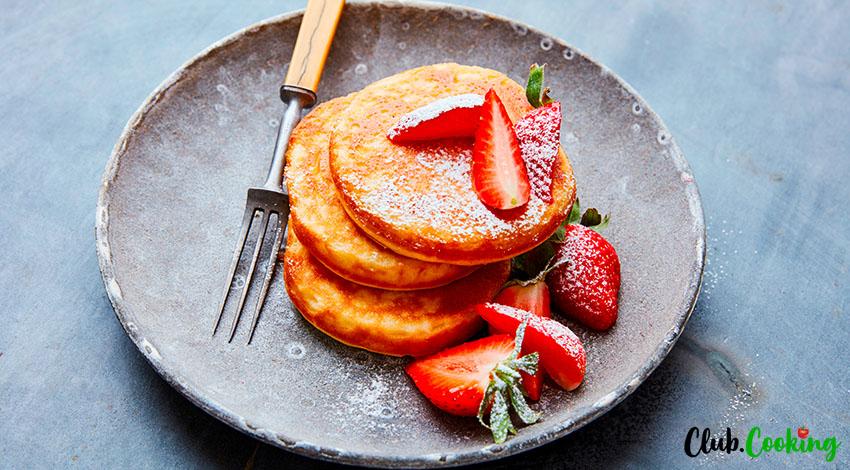 My kid really loves nutella in her sandwiches and on her pancakes, so, when I came across this nutella stuffed pancakes, I realized what I’m cooking next for her after she gets an A or does well in a sports practice or just because I want to pamper her a little.

These Nutella pancakes made my kid dance with delight. Soft and fluffy batter with melted Nutella spread inside, and she was able to put her favorite toppings on them, they made for a perfect surprize breakfast.

So, these seemed easy. But I actually only managed to cook them the second time I tried. The secret was not using Nutella straight out of the jar. the result was messy, and the chocolate spread got mixed with the dough and I actually had do dump them, because they didn’t look or taste good.

The solution is simple. Make frozen nutella circles and use them instead. This will help your pancakes turn out neat and Nutella with just melt while you fry your pancakes.

To ease things, you can use a pancake mix from a box. I’m giving this recipe from scratch, which in case of pancakes is also a fast and simple version. I would also recommend preparing the frozen Nutella circles the night before, because it will take some time for them to freeze.

And, if you want your batter extra fluffy, make it the night before as well, because this way the flour will have enough time to blend in with the liquids and get real fluffy rise.

I hope you and whoever you’re making this puppies for enjoy this recipe as much as my daughter and I did!